Stephen R. Grossman, Creativity Consultant, is by background a paper and fiber physicist, inventor, and former head of New Product Research for Scott Paper Company. Aside from many industry wide awards for technical excellence, Steve holds a number of U.S. and European product and process patents, among them one for Cottonelle Bathroom Tissue.

Steve is the lead author of several books on business creativity including INNOVATION INC: Unlocking Creativity in the Workplace. (Wordware Publishing). The book, which sold over 20,000 copies is printed in English, Spanish, and Hebrew, and has been used extensively by large corporations in the US and Mexico, and by the Branco Weiss Institute for the Development of Thinking in Jerusalem, Israel. He has also written over 40 articles in trade publications such as Industry Week, Success Magazine, and Across the Board, as well as 4 lead articles in prestigious academic journals. The latest of these articles appeared in 2011 in the American Creativity Association Journal titled “Animal Crackers—Adaptations to Capture the Problem-Solving Imagination.” This latest work is available by request as a downloadable document. All of these articles addressed some aspect of innovation and creativity in business.

Steve is a Fellow of the Creative Problem Solving Institute, and has taught in the graduate programs at UCONN, and at the Weatherhead School of Management (Case Western). He has also consulted for Engineering Departments at Lehigh University, The University of Pennsylvania, and The Graduate Tecnologico Institute of Monterrey-ITESM (Mexico). He has appeared several times on network television, as well as twice on National Public Radio to discuss the role of creative thinking in the corporate environment. He was the keynote speaker at the 4th International symposium on Innovation in Quebec City.

Peter Lloyd has helped companies invent new products as a certified Marco Polo Explorer and as the Innovation Activist at Northlich, one of the leading marketing communications firms in the United States.

Among the innovative idea-generating products Peter developed for these companies is a collaborative, online process called Brainline.

He is co-author with Marco Marsan of Think Naked: Childlike brilliance in the rough adult world and the novel The Lion's Way.

He has also worked as a writer and creative director with major advertising agencies, including Sive/Y&R. He developed campaigns for major national advertisers including Valvoline, Hillenbrand Industries, and CompuServe.

During his 12 years in the advertising agency business, he has won major creative advertising awards and has been trained at several international workshops in New York. His advertising career has exposed him to a wide variety of products and advertising media. It also developed in him the ability to quickly assimilate a lot of often complex information and present it in a fresh and fascinating manner. 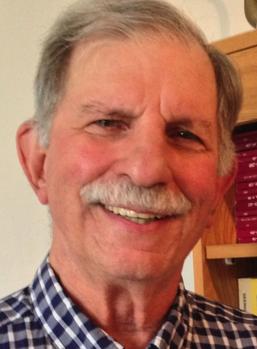 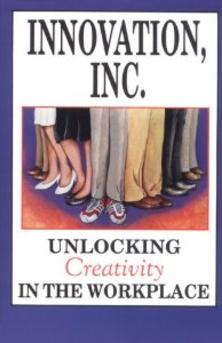 Solve Your Business Problems With the genius of natural selection